Sami Yusuf is by no means your typical British celebrity: The Guardian named him “the biggest British star in the Middle East”, Time Magazine dubbed him “Islam’s Biggest Rockstar”, while the United Nations has appointed him a UN Global Ambassador Against Hunger and recognized him as a promoter of world peace and harmony.

Millions have come to know him as an iconic singer and his strikingly strong, clear voice is heard worldwide on radio, on TV, and in sold-out concert halls, stadiums, and city squares. But over time Sami Yusuf has proven to be much more. Those who follow his music recognize his enormous talent as an instrumentalist, composer, arranger, and producer while many others have come to know him through his influential humanitarian work. 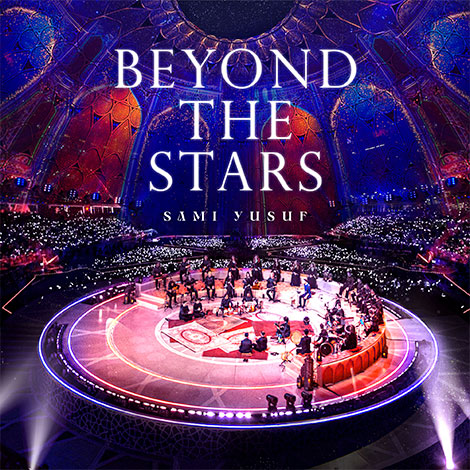 Beyond the Stars (Live) 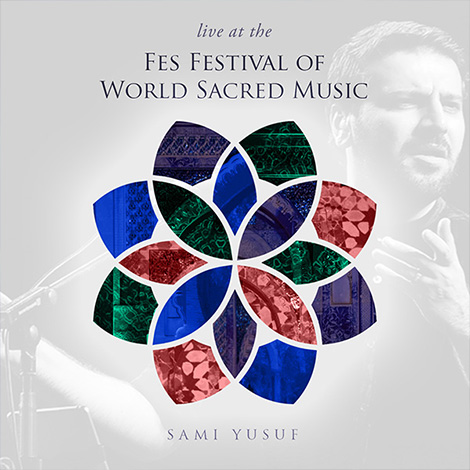 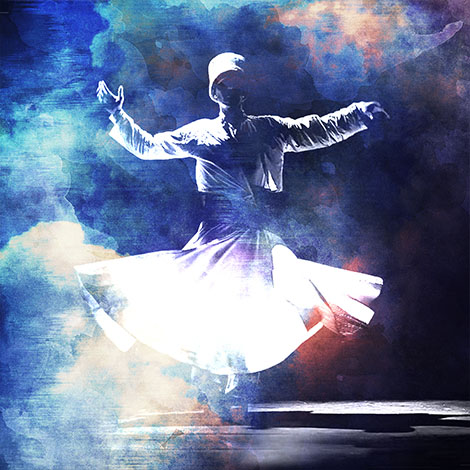 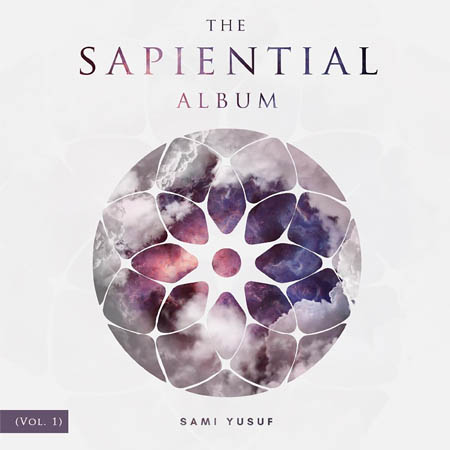