Gulf News: How Sami Yusuf is fighting extremism with art 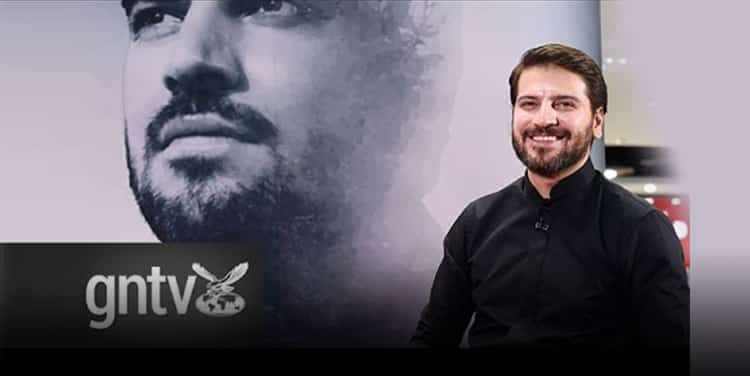 The spiritual superstar wants to spread the message of love through latest album, ‘Barakah’

Sami Yusuf does not conform to your assumptions of what celebrities are like. He is polite and courteous, offering multiple thanks even though all you may have done was pass him some tissues or placed his seat in position.

We know this because the 36-year-old was at Virgin Megastore at Mall of the Emirates on Wednesday to launch his album with a fan meet and greet. Yusuf has previously been dubbed ‘the biggest British star in the Middle East’ by the Guardian, and ‘Islam’s biggest rock star’ by Time magazine, for his characteristically spiritual music.

And a rock star reception he did receive, with fans queuing up to meet him on a workday — one of whom had flown in all the way from Switzerland just for the launch of the album. Yusuf’s latest album is titled Barakah, an Arabic word that can be loosely translated to mean abundance, grace, and blessings. So what does the singer, writer, composer and UN Global Ambassador against World Hunger think barakah means in the turbulent times we live in today?

“In this context, barakah really means the grace of Mohammad [peace be upon him]. Which means barakah Muhammadiyya is the grace emanating from the Mohammadian message, [and] his presence. Barakah was made for one reason and one reason only,” said Yusuf. “It’s basically my response to the atrocities that are being carried out in the name of Islam.”

He also laments the destruction of religious sites in the region by extremists.