In pictures: Sami Yusuf delights the crowds at Emirates Palace (The National) 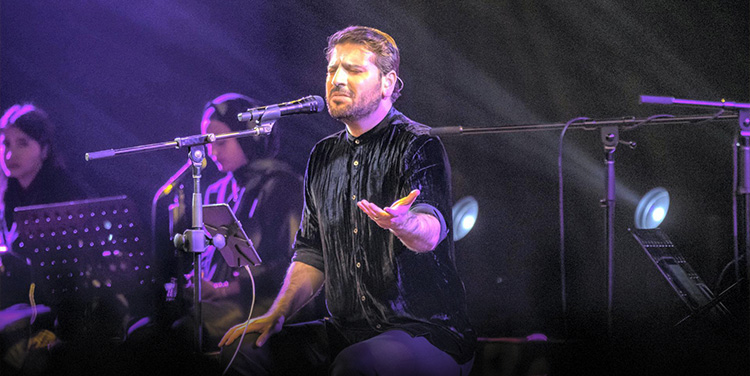 The man dubbed “Islam’s biggest rock star” took to the stage at Emirates Palace last night and put on quite a show, with the audience leaping to its feet after the final song.

Yusuf, who was performing in Abu Dhabi as part of the Organisation of Islamic Cooperation Festival, was joined on stage by dozens of musicians, as he treated fans to many of his biggest hits, including Hasbi Rabbi and Mast Qalandar.

“I don’t usually tour or perform that much anymore, but when I do it’s usually because the event is connected to something I’m proud of, and the OIC ticked all those boxes,” Yusuf said in an interview earlier this week. “[These events] are an important reminder of our shared human values.”

In a tweet sent late last night, Yusuf thanked everyone for attending the concert.

The 38-year-old British songwriter and instrumentalist, who has sold more than 30 million albums worldwide since the release of 2003 debut Al Muallim, most recently launched six-song EP SAMi in December.