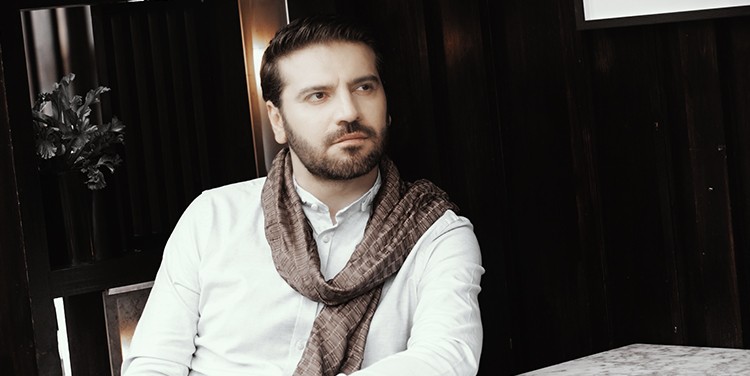 “If music be the food of love, play on…”
— Shakespeare, Twelfth Night

This is a time of year I love. It’s a time for looking back and looking forward, a time for reflection and aspiration.

And so as I wish everybody a bright New Year, I also want to share some thoughts about my journey through 2019.

For me, 2019 was a time of deepening my craft, of continuing to be amazed by the magic of music and by its power to transform both listener and performer.  As you know, I am passionate about traditional music for its ability to ignite an eternal spark deep in the human spirit, and this past year my works have been composed almost exclusively within traditional modal systems where each melodic mode evokes specific emotions. Developed over centuries across the Middle East and Central Asia, each of these modal systems is an astonishingly powerful tool for expressing the most subtle range of human experience. It has been a profound joy for me to create works using this side of my musical heritage, to refine and redefine this music for this generation, and to play my part in tending its flame so future generations can be nourished by it.

This past year saw the release of my works with Abida Parveen on ‘Ya Hayyu Ya Qayyum’ and with AR Rahman on ‘Light Upon Light’. It was my first collaboration with each of them, and in November I performed ‘Light Upon Light’ live in Dubai with AR Rahman. Other steps on my 2019 journey included appearances at The Sufi Route Festival in New Delhi — my first ever performance in India, and The Fes Festival of World Sacred Music in Morocco where I performed for the first time in ten years. The music from The Sufi Route was released as my ‘Live in New Delhi’ EP; songs from the Fes Festival are being released as singles until the album comes out later next year.

For the Opening Ceremony of the 43rd Session of the UNESCO World Heritage Committee in Baku, Azerbaijan, I composed and arranged nine pieces and directed a 57-member orchestra of exceptionally talented musicians.  This remarkable event allowed me the opportunity to express a musical vision on a scale not previously possible. At the heart of all the music I composed and produced this year was the element of tradition, that element that exists outside of time, that element that is ‘the food of love’.

With the New Year’s arrival, my plan is to continue on the road I’ve set out on, seeking to create music that heals hearts and bridges the past and future. One of the exciting projects in the pipeline is the album ‘Ecstasy’, a journey deep into the world of Sufi music and poetry where melodies and rhythms lift and polish the heart. Another is ‘The 99 Names’, a major undertaking where voice merges with a resonant soundscape as a reminder of our spiritual connection to the many faces the Divine reveals to us. As always, I’m truly grateful to have you with me on this journey. I expect to have lots of updates for you very soon on these and other new projects and plans for the coming year.

Wishing everybody a beautiful 2020!