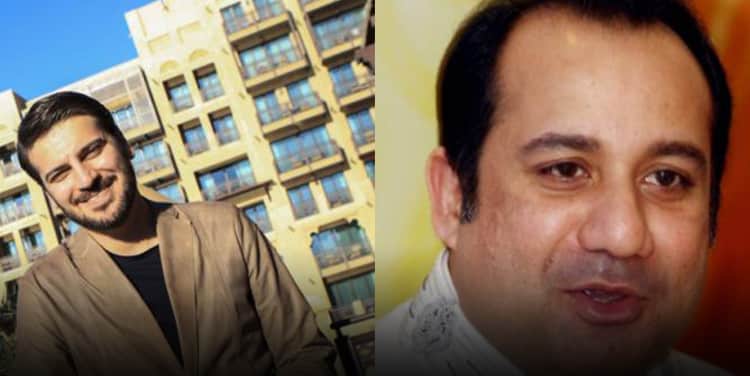 British singer Sami Yusuf has recorded his rendition of the well-known song Mast Qalandar with none other than Pakistan’s Rahat Fateh Ali Khan, the nephew of the late great Nusrat Fateh Ali Khan, one of the many artists who popularised the song.

The song releases on April 21.

Originally sung in Punjabi, the song is a qawwali, a form of Sufi devotional music that Nusrat Fateh Ali Khan was a globally-respected proponent of. It was first written by Sufi poet and scholar Amir Khusrow — often referred to as the ‘father of qawwali’ — in the 13th Century, but has since gone through many iterations.

“I feel so grateful to have worked on this legendary song… My aim was to open a small window into an almost forgotten world: the world of traditional music and art,” Yusuf tells Gulf News tabloid! “This particular piece goes back to the 13th Century! In an era where we are witnessing the decimation and destruction of our culture and civilisation, I felt compelled to remind myself and others of the beauty and richness of that which came before us.”